Eleven years ago Ali and I were in a restaurant in Barcelona eating oysters and drinking cava. We were living in Europe and about to come back to the US. We were reminiscing our experiences during the 4 something years we lived in Europe. During those years of travelling, learning and perceiving we confirmed that in more countries than we realized people didn’t have an opportunity for education. I was raised in a third world country but naively I couldn’t believe that it was a lot worse in some countries in Europe and of course all over the world.

We thought about those smart or specially talented people somewhere in a little town in the world (a poor country) who had to work from a very young age to feed their family and couldn’t go to school. Both of us had taught programming. Training them in a computer language would be a good idea since they could code from anywhere!!! That could change the lives of the entire family…….. Oh no, they wouldn’t have internet less likely a computer, then there was the language barrier, etc. So the idea stayed but it wouldn’t be possible to do it for everybody.

In the summer of 2018 with the help of Ali’s partner Harper and a bunch of wonderful people. Ali made this idea happen, 44 people had the opportunity to learn several computer languages for free (8 weeks, full time) although a lot of people were wondering if there was a catch or some hidden fee, but of course there was none.

Here are the headshoots I took for the resumes of these beautiful people, all from different races, backgrounds and ages.

These days there are a lot differences of opinion in my adopted country, a country that is full of immigrants like myself. But personally I’m happy to say that I know a lot of people who are without prejudice, respectful, sensitive, inclusive and considerate.

We all have a specific ability, there are people out there gifted on whatever talent you could teach. Give them a chance. 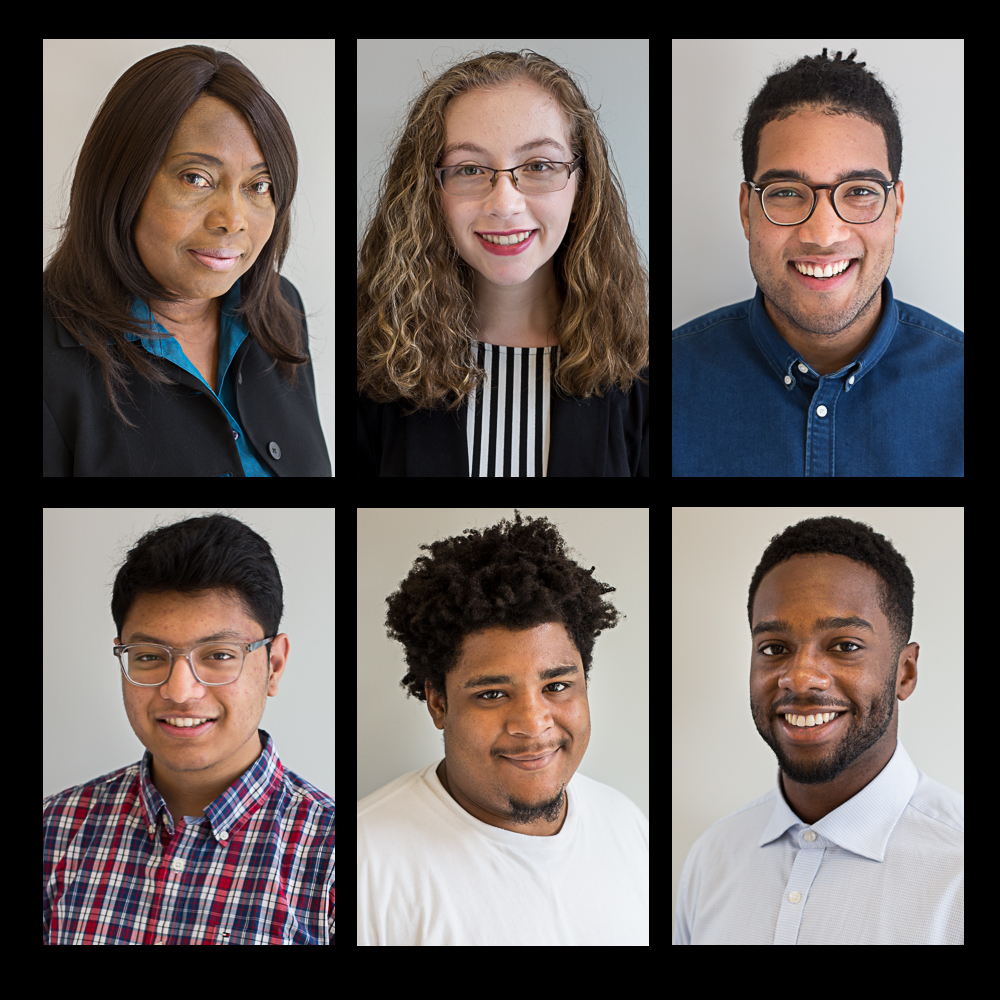 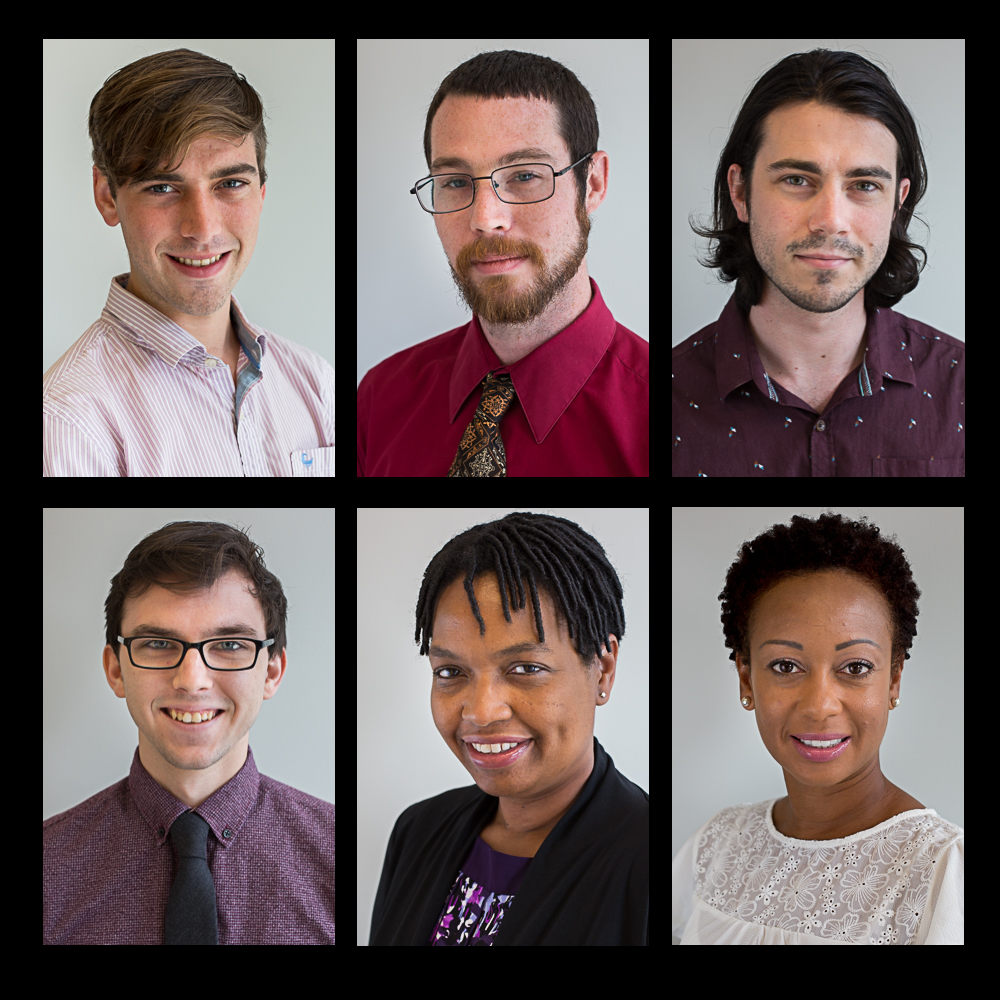 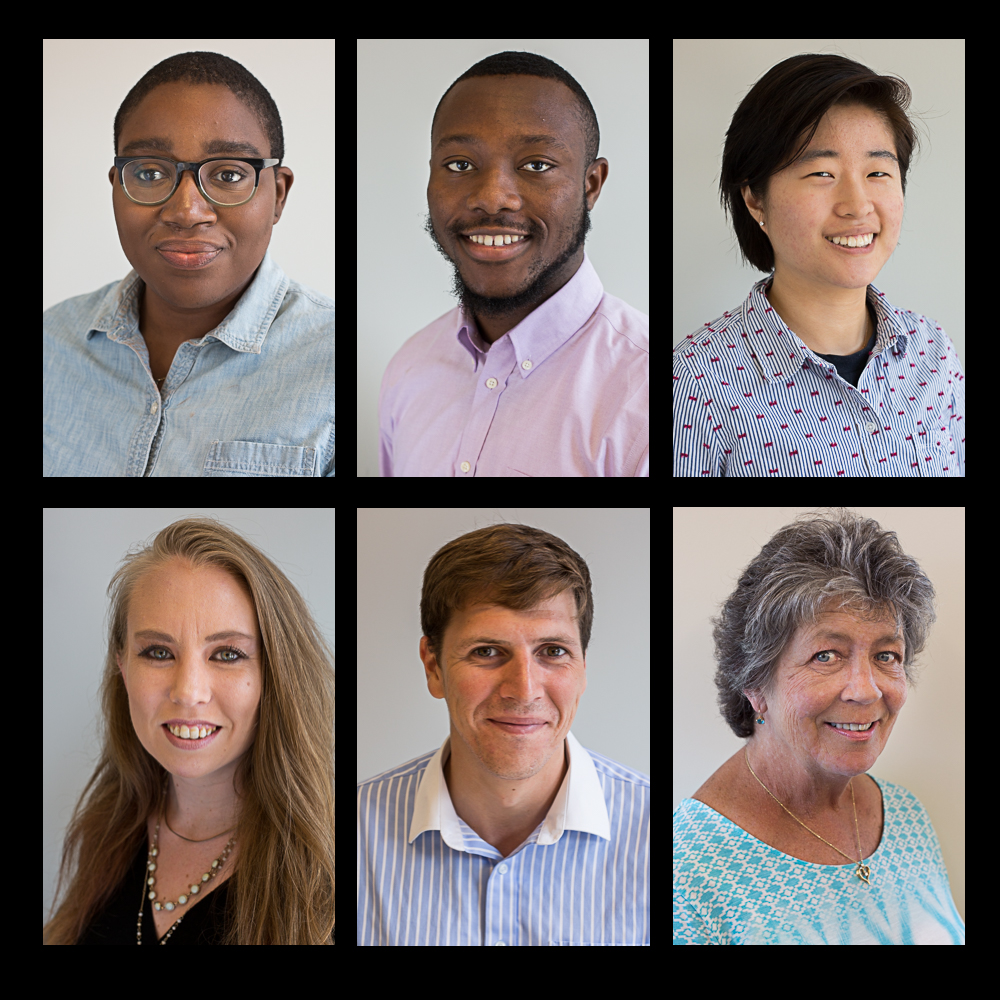 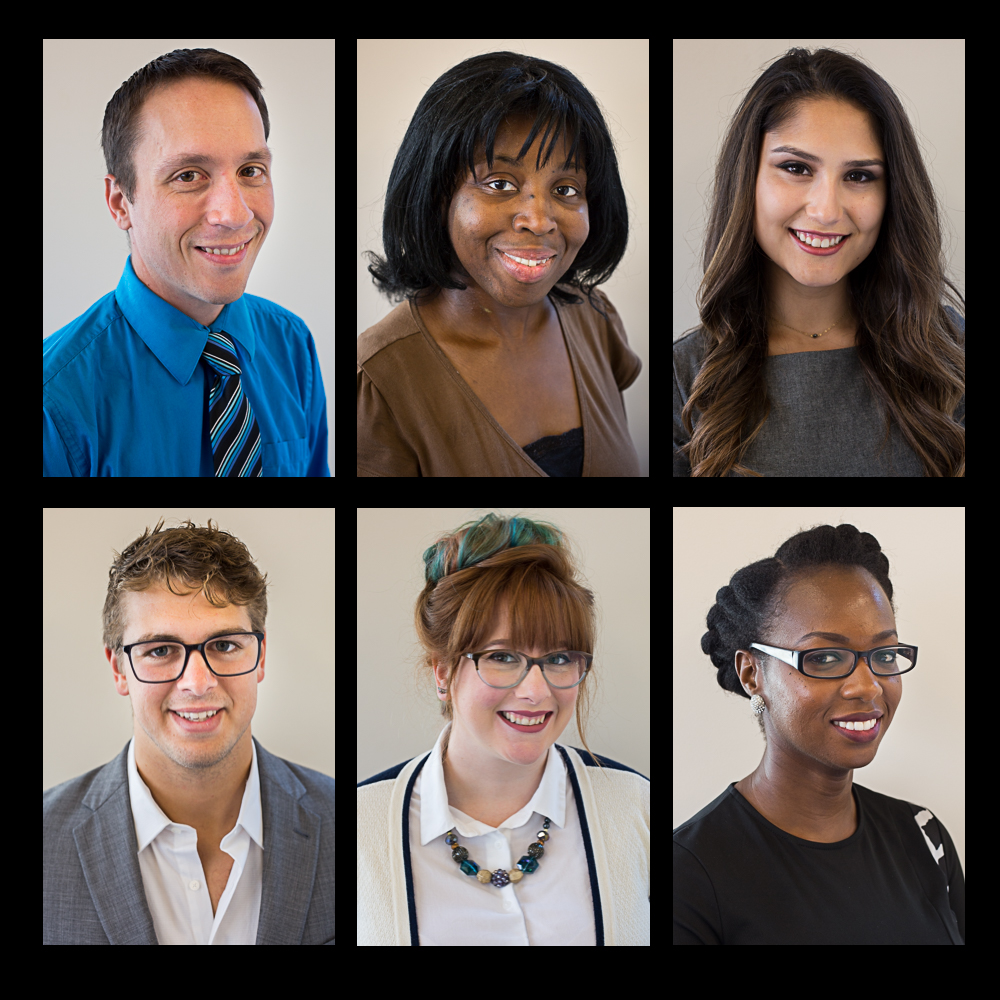 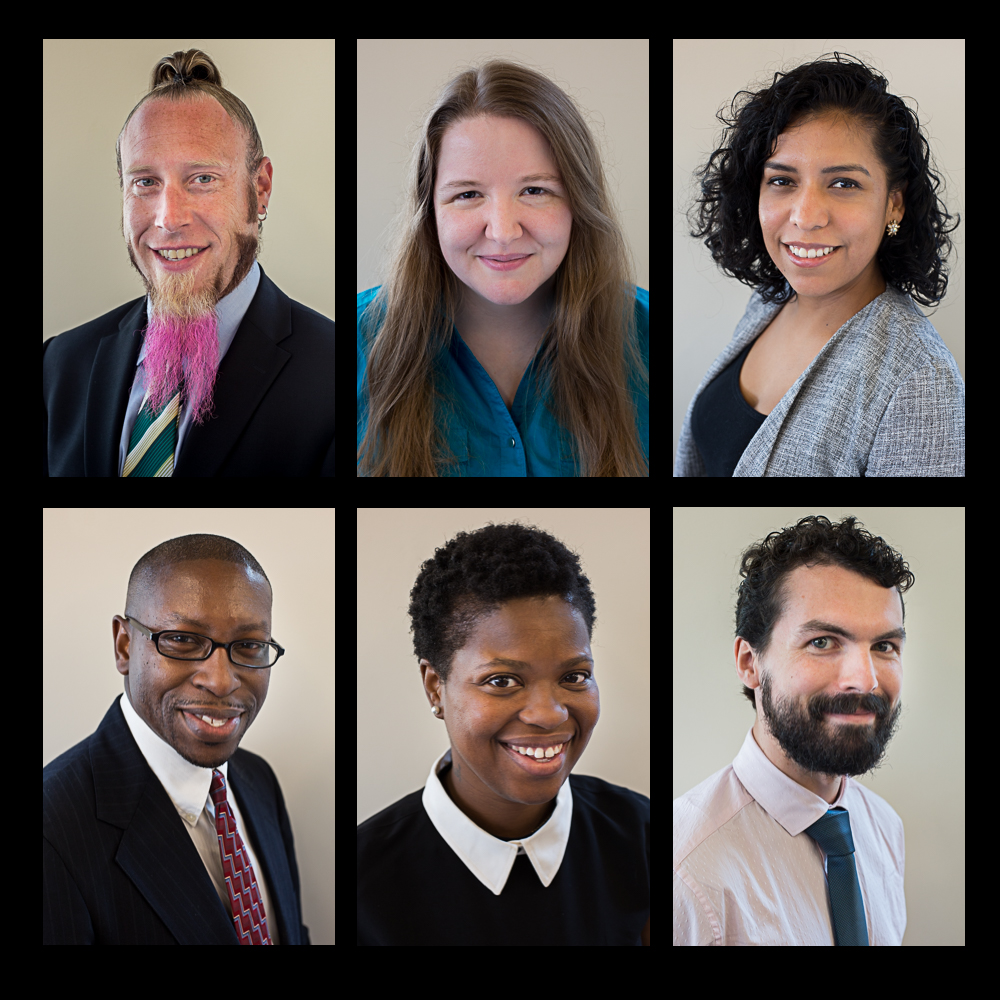 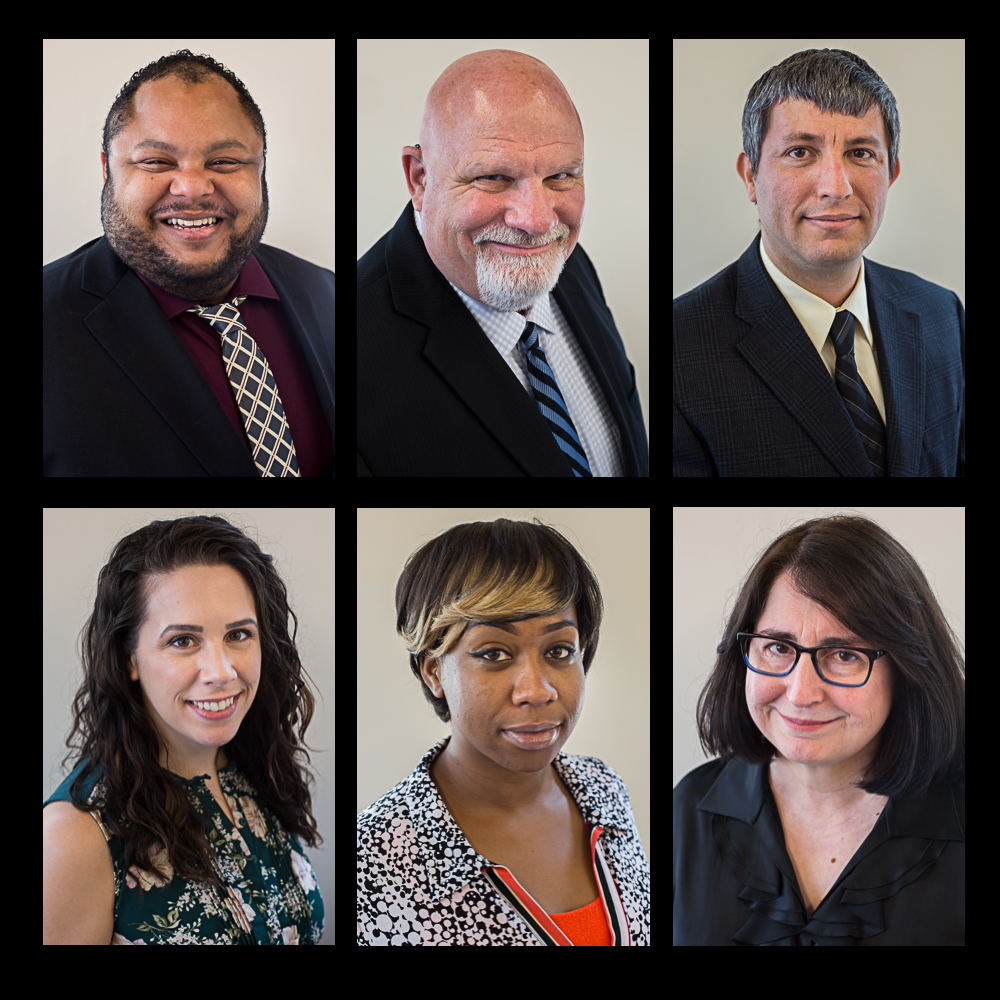 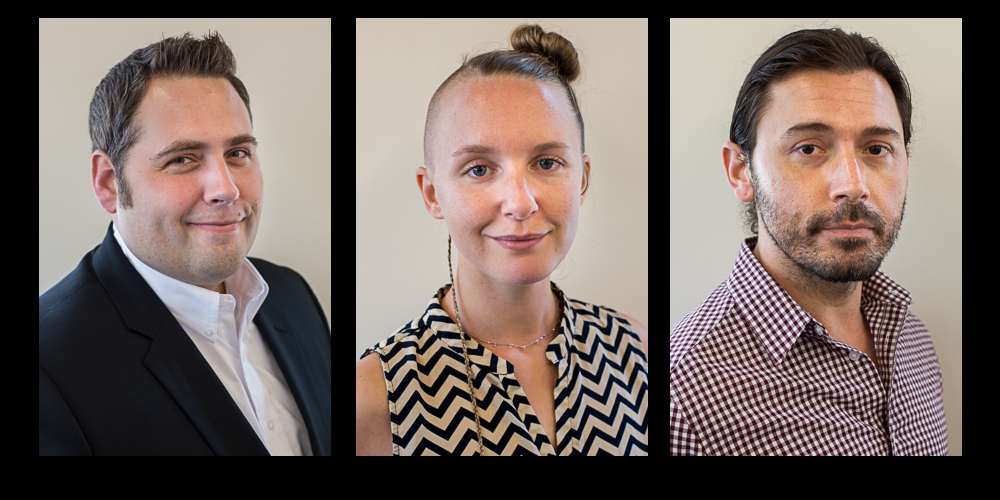 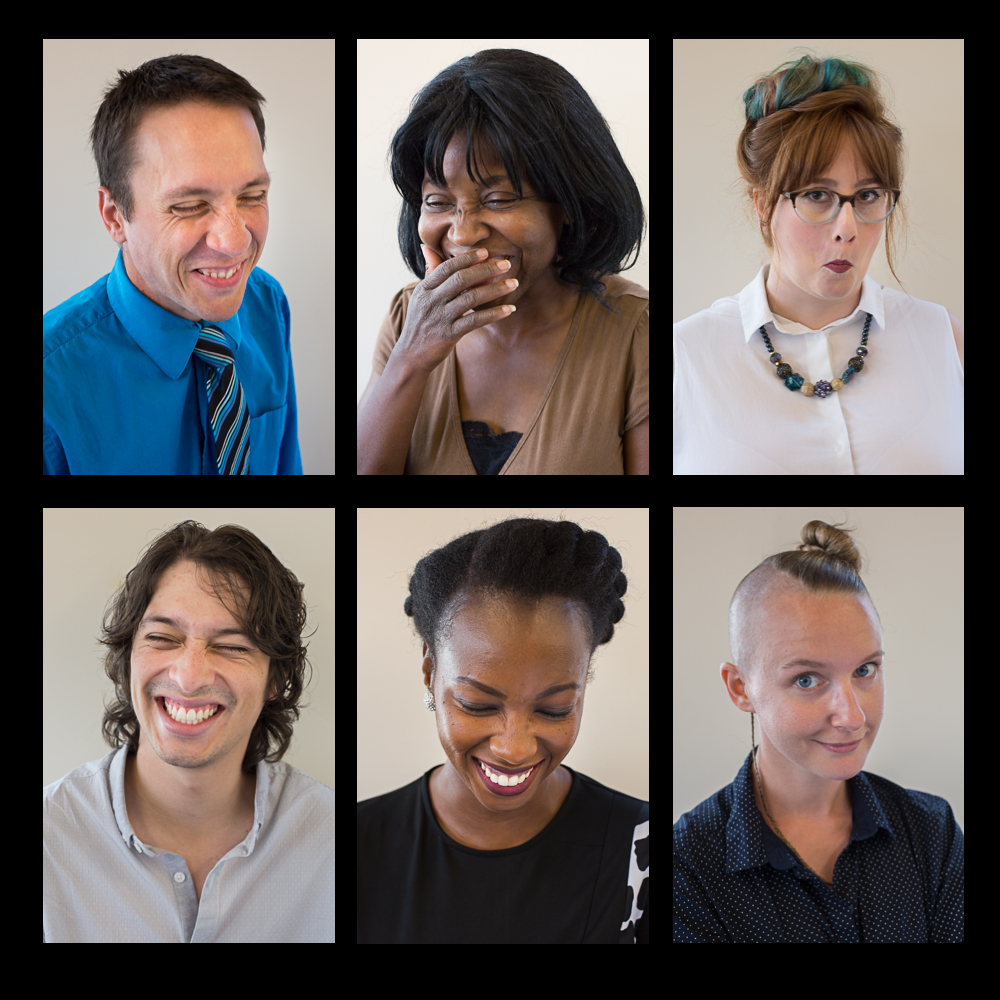 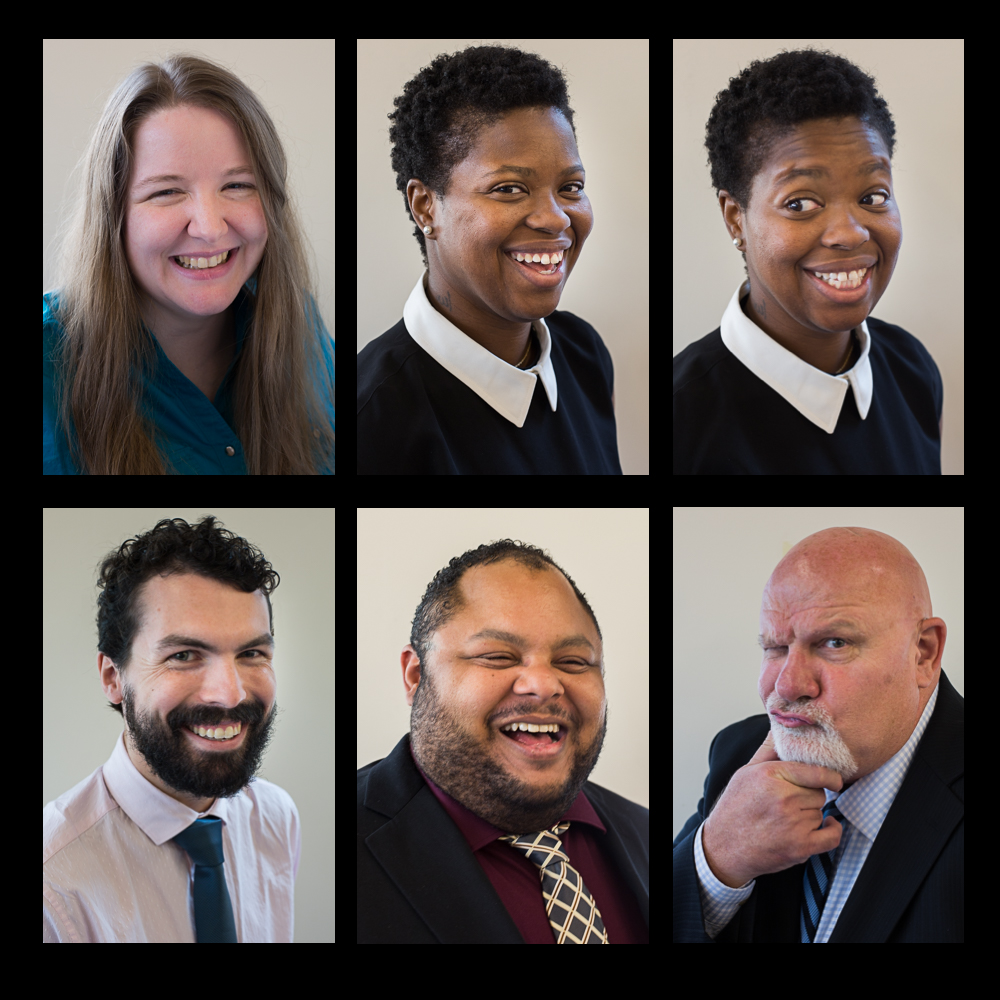 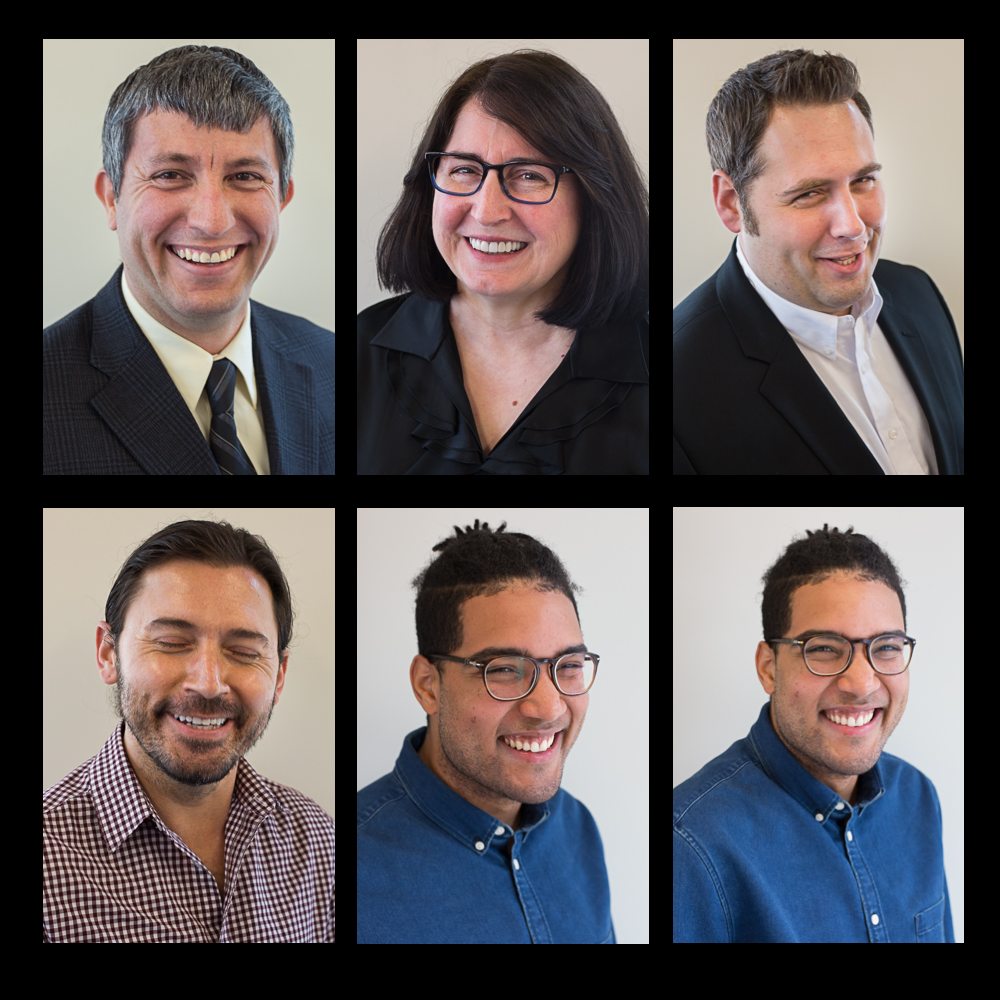 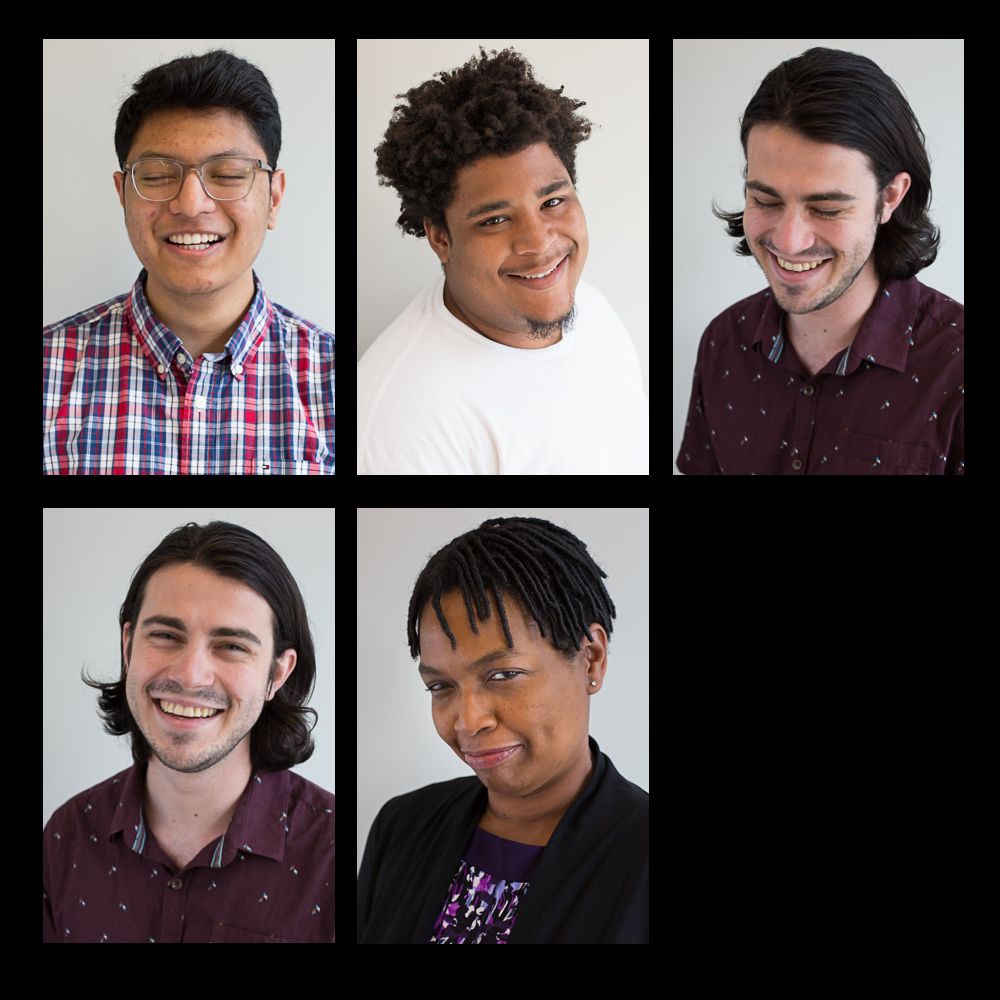